Forty years ago this week

For reasons still unknown, 21-year-old Karen Ann Quinlan quit breathing and fell into an irreversible coma on April 15, 1975. Her condition deteriorated and within weeks she was declared to be in a “chronic persistent vegetative state” without any hope of recovery. Three months later, Karen Ann’s family asked for the removal of the ventilator that was prolonging her life and that she “be returned to her ‘natural state.’” The hospital first agreed, then refused to allow the withdrawal of the mechanical ventilator.The Quinlans took their cause to the New Jersey Superior Court where they lost. Not surprising for a 21-year-old forty years ago—or even today—Karen Ann Quinlan did not have a Living Will that specified whether to use or withhold life prolonging medical treatment in such a situation. The court held that prior verbal statements made by Karen Ann to the effect that she never wanted to be kept alive by extraordinary means did not rise to the level of a “living will” premised on informed consent concerning her actual circumstances. The Quinlans appealed and prevailed in the landmark case, In re Quinlan. The New Jersey Supreme Court granted the request to reinstate Karen Ann’s father as guardian in March of 1976 and ruled that if her personal physicians concluded there was no reasonable possibility of Karen Ann’s recovery from her present comatose condition (the court’s term) and a medical ethics committee concurred, then the ventilator could be removed.Karen Ann's father chose to continue the feed tube, but, upon the agreement of all parties specified by the court, Karen Ann was weaned from the ventilator. Contrary to the opinion of numerous medical experts who had testified that she would die within a year on the ventilator--and that her death was imminent once it was removed--Karen Ann survived for another nine years. Karen Ann Quinlan passed away on June 11, 1985.

We've learned a lot since Karen Ann Quinlan first became "permanently and irreversibly unconscious"--the triggering event stated in most of our Living Wills. And yet, only 28 percent of American adults have taken the all-important step of executing written advance directives to preserve their rights at life's end and to provide peace of mind to their loved ones.

The 2015 Edition of The practical guide to Health Care Advance Directives will be available soon. I still can't believe all that has changed since I first issued this book in 2006. Just wait till you see . . . 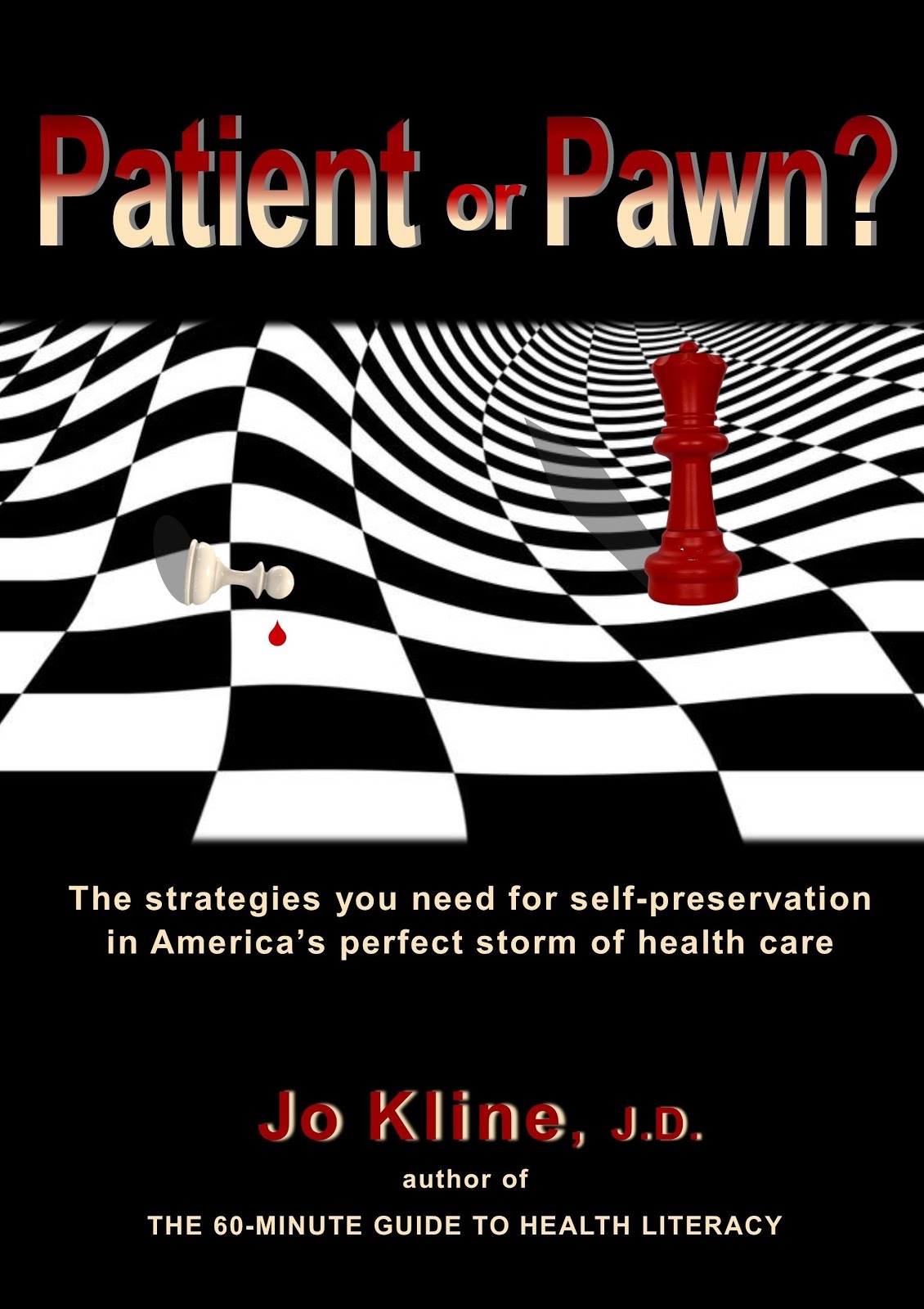